Back
Another one of the most prestigious and highest quality ceramics fair in Bologna has finished. "CERSAIE" once again showed all the luxury and splendor presented by the best exhibitors from all over the world.  ZORKA KERAMIKA stand and premium tile collection has shown that it can rival the world's leading ceramic producers. The stand looked impressive, and the energy emitted by this great team was just one of the reasons for staying at the ZORKA KERAMIKA stand. The stand was also visited by a large number of owners of retail stores selling ceramics and commented on the participation of the brand at this fair from its angle. They were fascinated by the very appearance of our brand in this kind of event and as they told us, for them, this is significant from the aspect of quality in the sense that what has been "reserved" for Italy and Spain for years has now been on our soil, something that will "push’’ other manufacturers to make high quality ceramics at lower prices, more receptive to people. 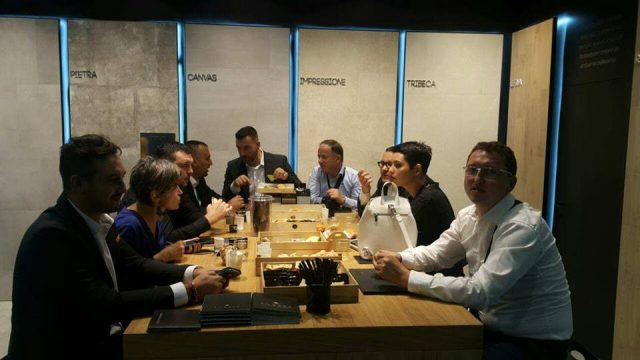 In order to stay objective, we asked visitors, to comment on the appearance of our brand in Bologna, and they were very pleased to comment on the performance and compare it with some of the most prestigious exhibitors of ceramics.

Boban Jokic, the owner of "Spectrum Enterier Design" studio for interior design and equipping, visited the fair in Bologna and, of course, visited the ZORKA KERAMIKA stand. His first impression of the TILEZZA brand is most positive. What's more, he said that it was seen that they worked basically on the collection itself, and their efforts, he says, made them competitive with the Spanish and the Italians. He praised the graphic selection of collections and said that the formats, although smaller compared to the Italian ones, look very nice and are ideal for fitting into any interior. 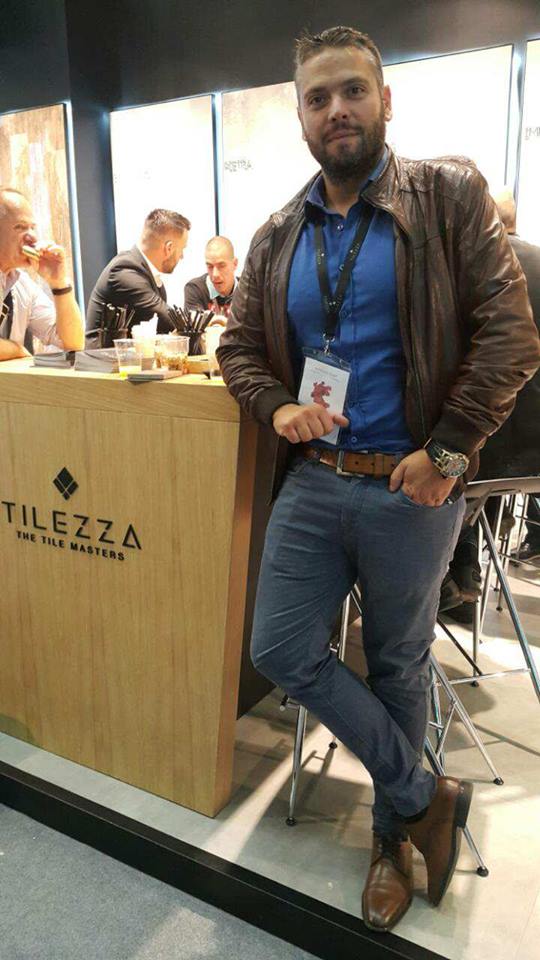 As for the general impression and expectations here at the fair, Boban drew attention to the exhibitors from Spain and their efforts to break through the form and decorative elements, an attempt to get colors out of the already seen, while the Italians follow the trend of large tiles, use concrete, wood and Earth tones. As far as TILEZZA is concerned, it foresees a beautiful future for this brand and highlights the effort that the marketing team has invested in the stand itself, praising the energy that their team has.

Nebojsa Tanasković, architect from Belgrade, owner of the company "Nesh projekt", deals with the design of residential commercial facilities and the design and execution of interior works. What attracted him to TILEZZA brand are the trendy look and the ability to use it in larger projects. What is his general impression at the fair is that the Spanish in collections stand out, although it is questioning the commercialism of their ceramics. On the other hand, he points out that the brand TILEZZA is of high quality enough to fit into the offer in Bologna, but also has a commercial line that allows for wider application. 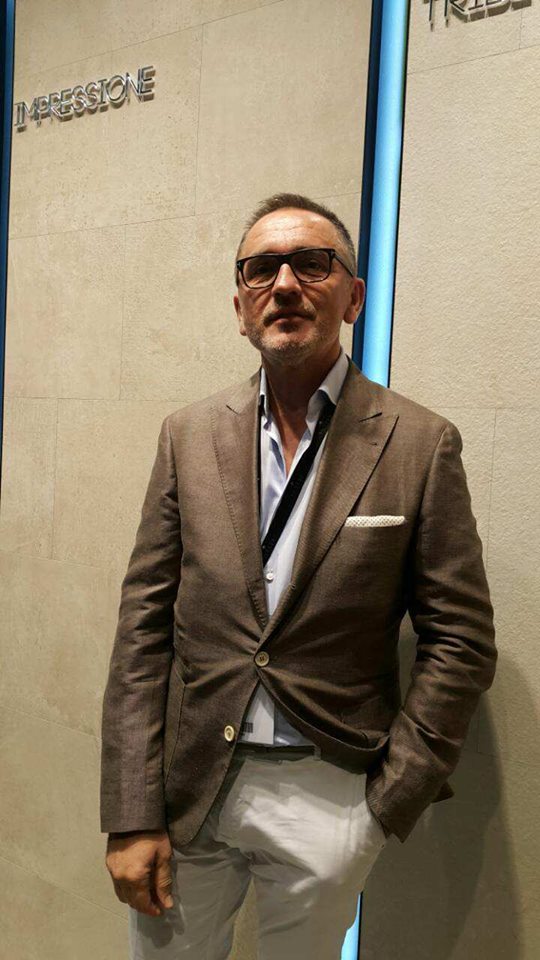 His associate, Jelena Radovic, designer of interior, scenographer and painter, also emphasizes the ability of ZORKA KERAMIKA ceramics to be competitive with other producers of the same, but from the point of view of painting technique, they notice their series which, she said, is "shifty" compared to others. According to her, ZORKA KERAMIKA with this new collection presented at the fair, really showed that it has a place among the best in terms of quality and design. 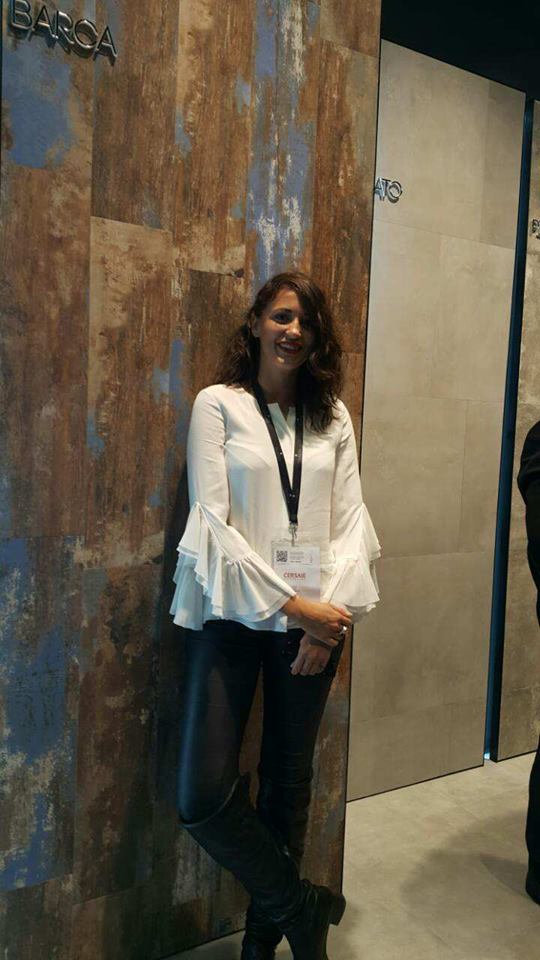 So, the general impression is that this fair has responded to the expectations of visitors, and they expected the trend, quality and the best of ceramics.